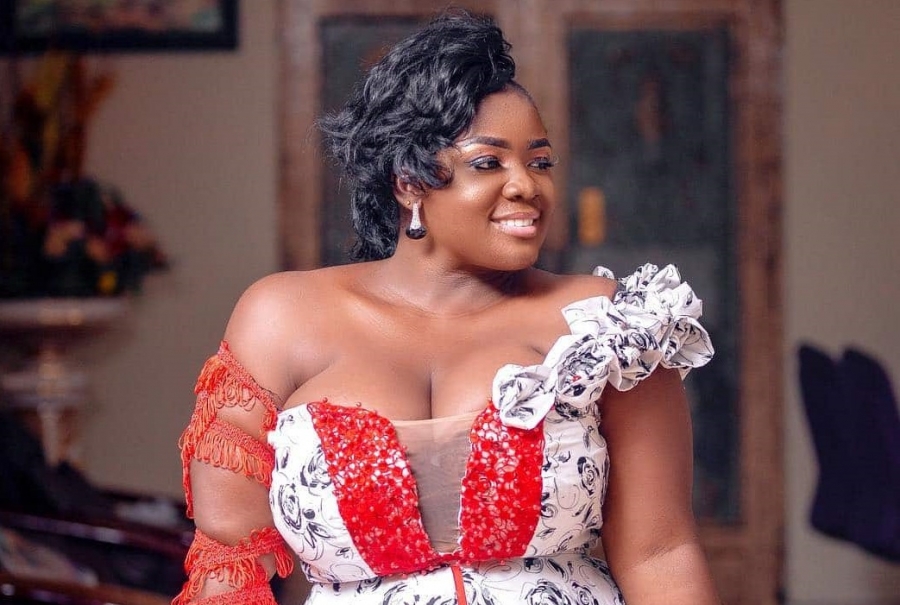 Actress Tracey Boakye has come out to debunk rumors that she and other celebrities have lost huge sums of monies after the ‘collapse’ of Nana Appiah Mensah’s Menzgold.

In a chat with zionfelix.net, the actress revealed that she was totally shocked when her name was captured in the list that went viral that she had gold deposits with Menzgold.

According to her, it was all funny at the beginning but later, she realized that people were actually taking it seriously which prompted her to come out and clear the air.

Tracey Boakye also made clear that she does not even know where any of the Menzgold offices are located and as such, she does not even understand how it will be possible for her to have gold deposits worth about Ghc275,000 with the firm.

“I don’t know how my name popped up in the list… I don’t know anything about them…” she vehemently stated.

She further stressed that not even a pesewa of her hard earned money was with Menzgold or will ever be with them. She therefore urged all her fans to turn a death ear to this rumour.