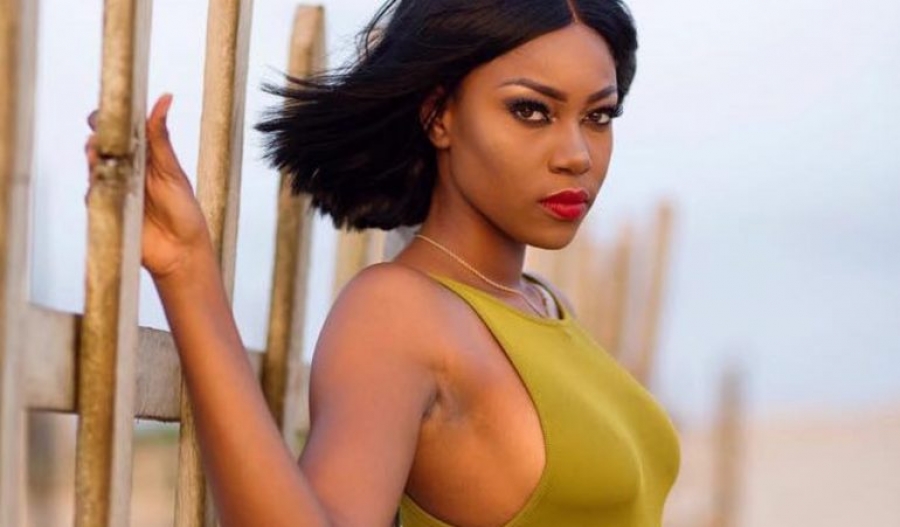 I don't have investment with Menzgold- Yvonne Nelson speaks Featured

Ghanaian actress Yvonne Nelson has reacted to media reports that she is part of celebrities who have invested huge sums of money in gold dealership firm Menzgold.

She is alleged to have invested GHC330,000.00 in Menzgold in the list which included Asamoah Gyan, Captain Smart, Sarkodie, Abeiku Santana among others.

Taking to Twitter on Sunday, she described as "rubbish" the inclusion of her name in the list of persons who have saved with Menzgold.

"Whoever is using my image in this menzgold crap better watch out," she tweeted.

Whoever is using my image in this menzgold crap better watch out! I don’t have any investment with them! Why don’t you write about their artistes. Rubbish!!!

She added: "I don’t have any investment with them! Why don’t you write about their artistes. Rubbish!!!"

Meanwhile, a financial analyst has said celebrities who endorsed the activities of Menzgold should be held accountable for misleading the public.

According to Joe Jackson, the celebrities used their influence to give credibility to the activities of Menzgold.

His comments come after the police issued a bench warrant for the arrest of the CEO of Menzgold, Nana Appiah Mensah, for defrauding by false pretense.

“In terms of holding people accountable, I think the people who should be held most responsible are all those so-called celebrities, people of responsible influence and give credibility to this scheme,” he said on 3news.

Hundreds of customers have their monies locked up in Menzgold, after the Securities and Exchange Commission (SEC) directed the company to suspend admitting new customers for trading without appropriate licenses. 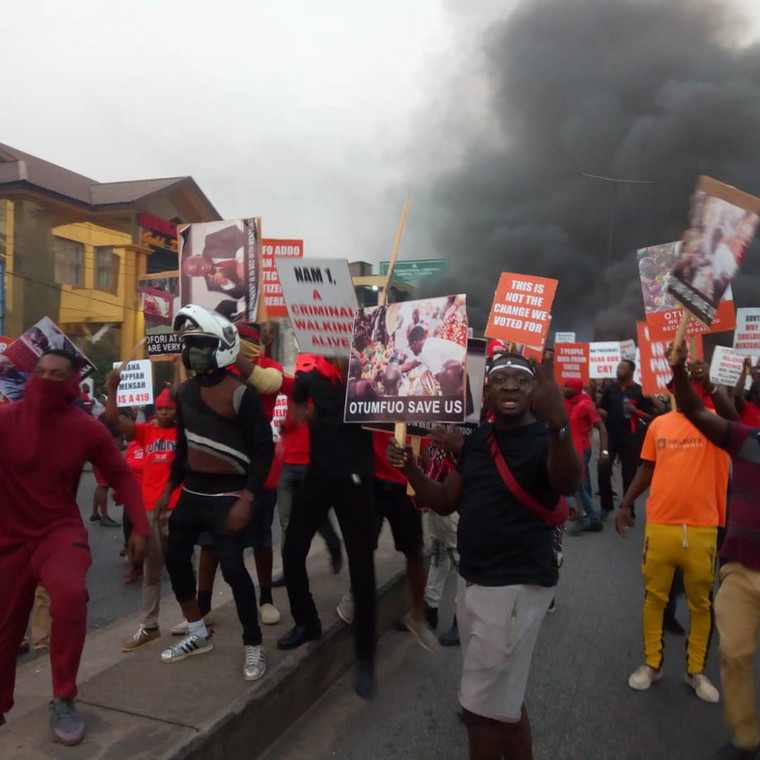 Menzgold customers have been staging demonstrations to compel the government to bring the CEO of the gold dealership firm to book.