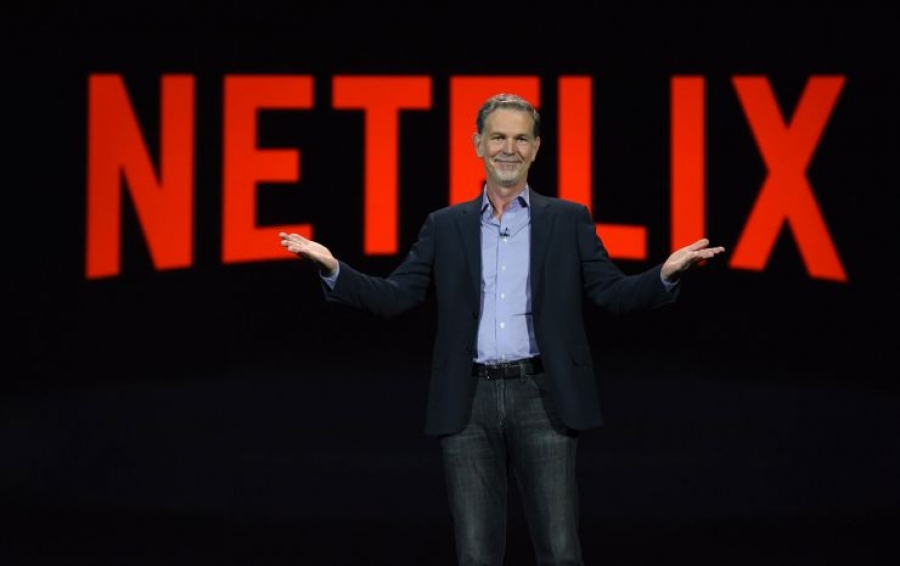 Netflix raked in five Golden Globes on Sunday night, proving its investment in original content is paying off in critical acclaim. The wins come as the streaming service anticipates the potential loss of key licensed programming, including content from Disney, which is preparing its own streaming service, and the hit sitcom “Friends.”

Netflix won more awards at Sunday’s show than any other network or streaming service with three wins on the TV side and two for film, according to Deadline. The stock gained almost 6 percent Monday.

Netflix is known for striking big deals in original content, which it believes will be an increasingly important part of the business. On an earnings call in October, the company’s chief content officer, Ted Sarandos, told analysts, “When we invest in an original show, we find, we’re having a better payback in terms of people watching and appreciating Netflix and valuing their subscription.”

The company will soon lose some of its popular licensed content. Netflix reportedly agreed to a $100 million deal to keep “Friends” on its service through 2019, according to The New York Times. Disney plans to pull all of its content from Netflix this year to create its own streaming service called Disney+.

Rival streaming service Amazon Prime Video brought in two Golden Globes this year. “The Marvelous Mrs. Maisel” won for best actress in a TV comedy or musical, and “A Very English Scandal” won for best performance by an actor in a supporting role in a series, limited series or motion picture made for television. By comparison, HBO, traditionally a favorite at the Golden Globes, won a single award for “Sharp Objects” despite nine nominations, the Los Angeles Times reported.