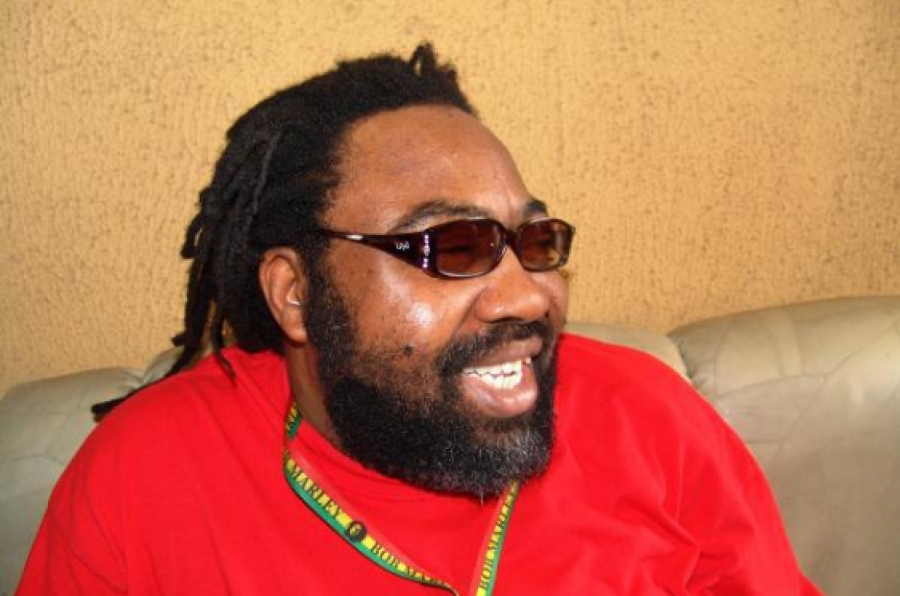 The reggae star, who was known for hit songs like ‘We No Want’ and ‘“Rum-Bar Stylée” had reportedly concluded plans to travel to the United States on Saturday.

Sadly, he was rushed to a hospital in Lagos on Saturday where he passed on in the early hours of Sunday.

Born Ukeleke Onwubuya on May 9 in Delta State, he celebrated his 60th birthday amidst fanfare in Lagos a few weeks ago.

In his lifetime, he exuded energy that could easily rival that of any young musician on stage. His dexterity on the stage was incredible and that endeared him to many fans.

Tributes have continued to pour in for the veteran reggae singer.

Among those who mourned his death are controversial Nigerian senator, Dino Melaye, singer Sound Sultan, Shina Peters, Oritz Wiliki and many of his contemporaries.

A recently elected director at the Copyright Society of Nigeria, he was full of life and present at any stakeholder meeting of the society.

An advocate of social change, Kimono was known for his patois styled music.

He once revealed that he is a vegetarian and has never indulged in any affair that went against his upbringing, including smoking and drinking.

Ras Kimono rose to stardom after the release of his debut album ‘Under Pressure’ in the late ‘80s.

His style of music was significantly influenced by the hardship he reportedly experienced in his early life.

In october 2017, he dropped a new single after many years of hiatus from the music scene.

His former record label, Premier Records Limited, released the single titled, “Blessed Africa”, digitally. The song is a reflection of what Nigeria and Africa have been going through despite the rich mineral, human and natural resources in the land.

The multi-award winning reggae icon returned to the country in 2010 in an effort to reconnect with his fans.

He released albums in 2009 and 2011; both albums had an impressive reception