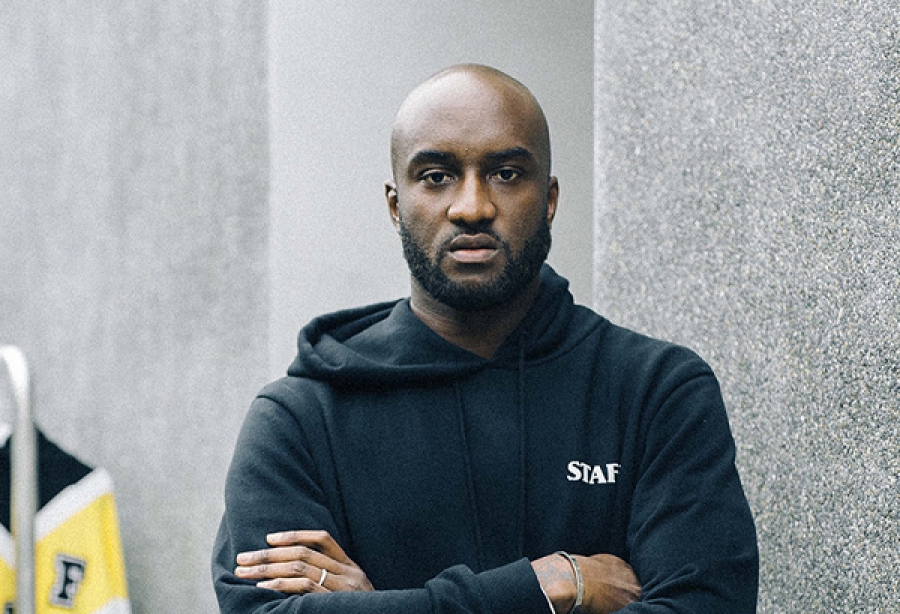 Virgil Abloh, the founder of the haute street wear label Off-White and a longtime creative director for Kanye West, will be the next artistic director of men’s wear at Louis Vuitton, one of the oldest and

most powerful European houses in the luxury business.

He becomes Louis Vuitton’s first African-American artistic director, and one of the few black designers at the top of a French heritage house. Olivier Rousteing is the creative director of Balmain, and Ozwald Boateng, from Britain, was the designer for Givenchy men’s wear from 2003 to 2007.

“I feel elated,” Mr. Abloh said via phone on Sunday, adding that he planned to relocate his family to Paris to take the job at the largest brand in the stable of LVMH Moët Hennessy Louis Vuitton, the world’s largest luxury group.

“This opportunity to think through what the next chapter of design and luxury will mean at a brand that represents the pinnacle of luxury was always a goal in my wildest dreams. And to show a younger generation that there is no one way anyone in this kind of position has to look is a fantastically modern spirit in which to start.”

Mr. Abloh’s appointment is also a reflection of the increasing consumer-driven intermingling of the luxury and street wear sectors, which helped boost global sales of luxury personal goods by 5 percent last year to an estimated 263 billion euros (about $325 billion in today’s dollars), according to a recent study by the global consulting firm Bain & Company. And it is an acknowledgment on the part of the luxury industry that it must respond to contemporary culture in new ways.

Mr. Abloh, 37, a first-generation Ghanaian-American raised in Illinois, is widely considered one of fashion’s consummate purveyors of cool; a master of using irony, reference and the self-aware wink (plus celebrity, music, digital and hype), to recontextualize the familiar and give it an aura of cultural currency.

Despite having no formal fashion education (his mother was a seamstress and taught him her trade; he studied architecture and civil engineering), Mr. Abloh founded Off-White — a reference to his belief that old barriers are breaking down — in 2013, almost a decade after he first meet Mr. West and became his creative partner. In 2015, Off-White was a finalist for the LVMH Young Designers Prize. (Mr. Abloh will be the first LVMH finalist to take on a major design role in an LVMH brand.)

Off-White currently has 3.1 million Instagram followers (Mr. Abloh alone has 1.6 million), and Mr. Abloh received the Urban Luxe award at the British Fashion Awards last year. During the just-past women’s wear season, there was almost a riot in the Rue Cambon outside the Off-White show as fans crowded to get in.

A champion of the cross-branded collaboration, Mr. Abloh has worked with names as varied as Nike, Jimmy Choo, Moncler and, with an upcoming project, Ikea. Most recently, he teamed up with Takashi Murakami, a frequent Vuitton collaborator, for a show at the Gagosian Gallery in London.

“In a way, all of my output has been to make a compelling case for me to take on a role such as this,” Mr. Abloh said. “I think of it as kind of the ultimate collaboration.”

It also presumably made a compelling case that Mr. Abloh could be the man to make Louis Vuitton men’s wear more relevant — and more visible — to the millennial generation. He will build on the foundation laid by Mr. Jones, who also gave classic men’s wear and Vuitton’s history as a luggage expert an urban edge, and recently engineered a sellout collaboration with Supreme, another street-wear success story.

“For the last eight to 10 years we’ve been having this conversation about what’s new, and for me, that has to do with making luxury relatable across generations,” Mr. Abloh said, adding that he had been putting together an eight-page “brand manual” defining the new ethos of his Vuitton. “The first thing I am going to do is define new codes. My muse has always been what people actually wear, and I am really excited to make a luxury version of that.”

Mr. Abloh also said he would be focused on rethinking how the brand communicated with its consumers, including the release of products, the runway show and the way it interacted with the global political mood.

Mr. Abloh will continue to run Off-White — “it is for the 17-year-old version of myself, whereas Vuitton is for the 37-year-old I am today,” he said — and to work with Mr. West. But he said he would cut back on his other activities, including moonlighting as a D.J. He will show his first collection for Louis Vuitton during Paris Men’s Fashion Week in June.