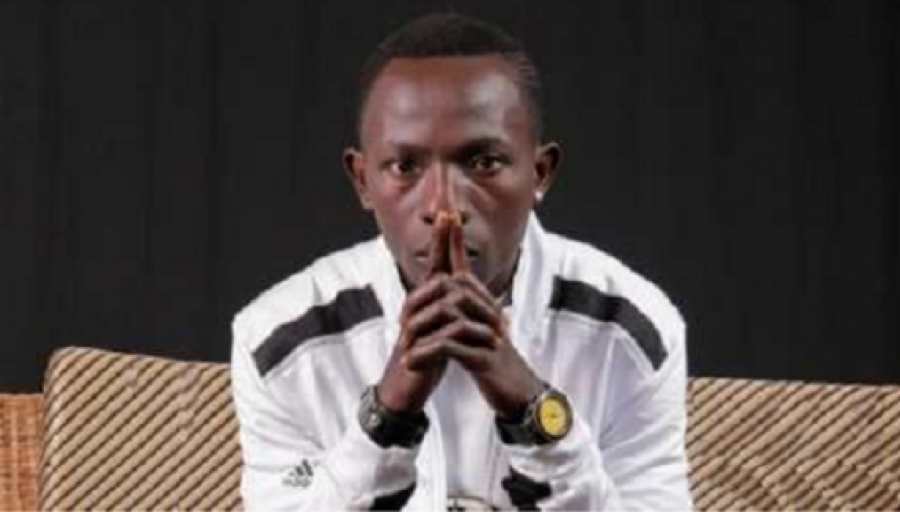 Although problems between artistes and their managers are common, it is rare to find a manager publicly flay his artiste over his antics but that is what Godfred Bokpin, manager of Hiplife artiste, Patapaa has done.

According to Godfred Bokpin, the current indisciplined behaviour of the One Corner hitmaker is a clear indication that fame has gone to his head and is destroying
him.

Reports indicate that Patapaa has been skipping concerts he has been billed to perform at and received payments for and in an interview with Showbiz on Tuesday, Godfred confirmed the reports saying, since he became an overnight sensation, Pataapa has become difficult to manage.

“There have been many occasions where I have booked him for gigs only for him to cancel less than 30 minutes to the time. He refuses to attend media interviews which
I have booked for him. As the one recognised as his manager, I am the one who has to bear the consequences of his actions,” he said.

Godfred attributed the change in the attitude of Pataapa to the fact that the artiste does not have a good grasp of the music industry.

“He does not understand how things work in the music industry and that is the reason for his behaviour. He used to be very humble when he was underground but that has changed and he surrounds himself with many different people now,” he added.

Godfred said Pataapa was on course to sign a deal worth GHC250,000 but that had to be shelved due to the antics of the artiste. “Because of his behaviour there was
no way we could go forward with this deal, he said.

Over the weekend, news broke that Godfred had left Patapaa but he says he is just giving the artiste space and to change his behaviour else he would wash his hands
off him.

“I have been in the media for several years working as an event organiser and manager where I manage a queenmother who is also a model and brand ambassador for some brands. The only advice I have for Pataapa is for him to change his ways else I wash my hands off him completely,” he said.