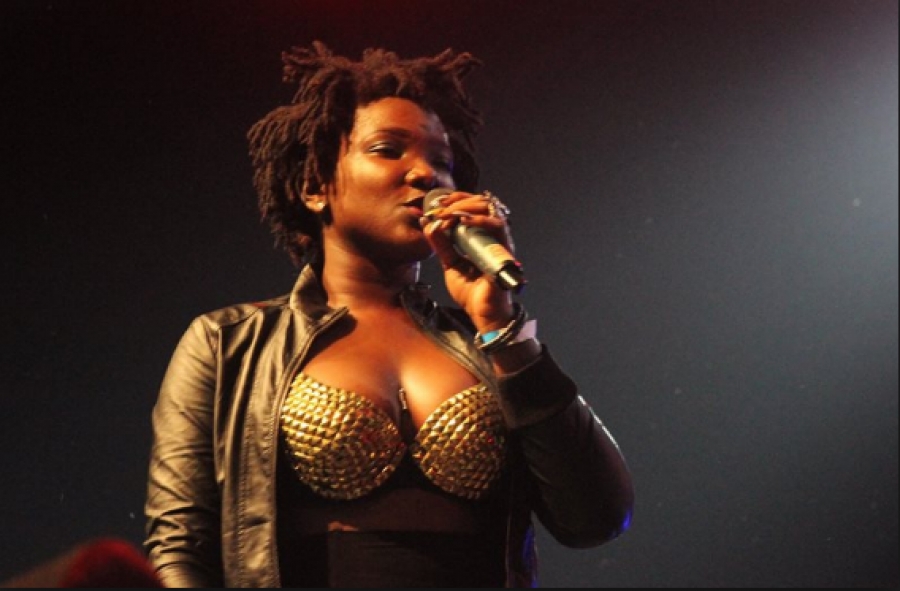 Ebony to be buried March 17, thousands turn up for one week observation Featured

Late dancehall musician Priscilla Opoku-Kwarteng, aka Ebony Reigns will be buried in Accra on Saturday, March 17.

The family announced the date at a heavily attended one-week observation held Sunday at the St. Martin De Porres School at Dansoman in Accra.

The week observation saw ministers of state and other political figures, ministers of the gospel, and bigwigs in the Ghanaian entertainment industry in attendance.

The occasion also saw a heavy media presence with many televising or streaming proceedings live.

Ebony, 21, died February 8 along with two others in an accident while returning from Sunyani where she had visited her mother.

Franky Kuri, a close pal of Ebony and a dancer, and soldier L/C Francis Atsu Vondee, were the other two victims when the Jeep car they travelled in collided head-on with a VIP bus. The driver of the Jeep survived but is still on hospital admission.