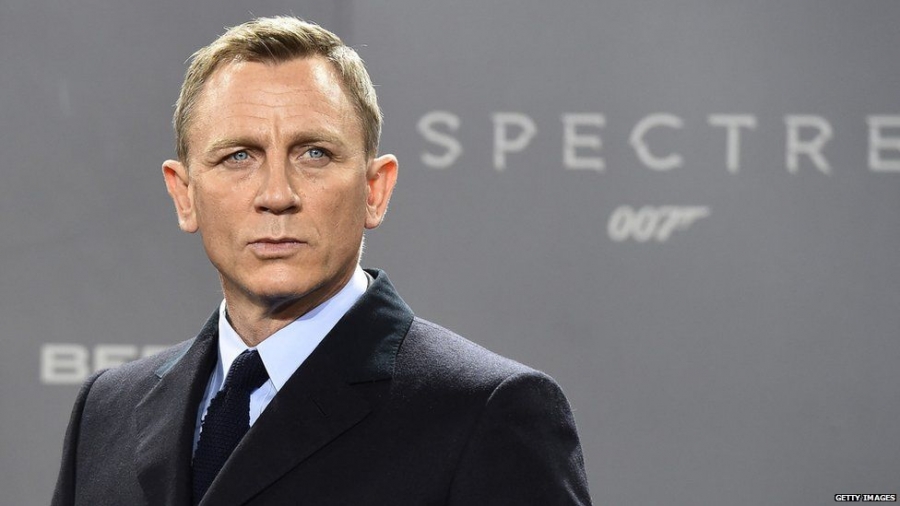 Daniel Craig says he is coming back as James Bond.

The actor was asked whether he will play the secret agent again during his appearance on US chat show The Late Show.

"Yes," Daniel told host Stephen Colbert, before standing up to shake his hand.

The actor, who has played 007 in the past four Bond films, has until now refused to say whether he will do it again.

But on the show he revealed he's known for a "couple of months".

"We've been discussing it, we've just been trying to figure things out," he said. "I always wanted to, I needed a break."

He said it will be his last outing as the spy.

The 49-year-old was still refusing to confirm speculation about it as late as yesterday.

"No decision has been made," he told Boston radio station Magic 106.7.

"I know they're desperate to get going and I would in theory love to do it, but there is no decision just yet."

Craig succeeded Pierce Brosnan as Bond and made his debut in Casino Royale in 2006.