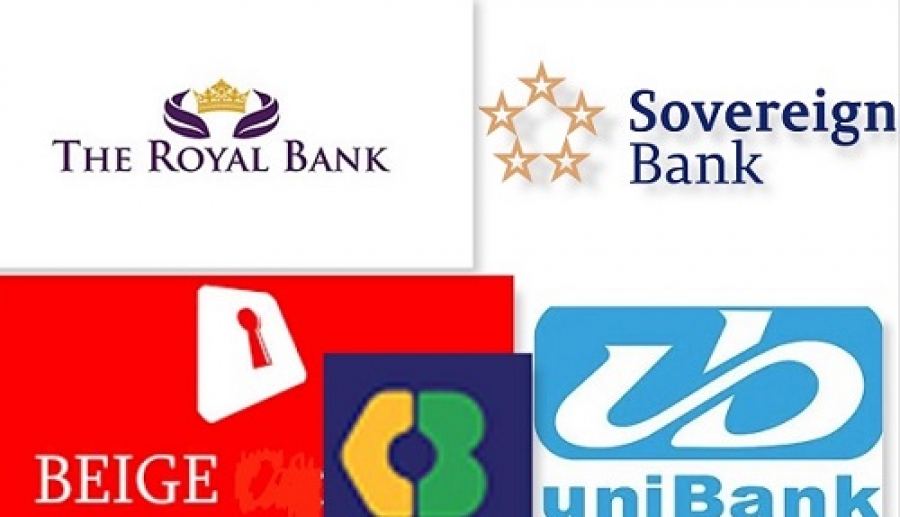 Four auditing firms of the seven banks that collapsed in 2017 and 2018, have been sanctioned by the Institute of Chartered Accountants, Ghana (ICAG).

The four, Ernst and Young, Deloitte, PFK and Morrison & Associate, have been sanctioned for non-compliance with auditing standards.

The sanctions followed the completion of an enquiry into the role of the auditors in the collapse of the seven banks in 2017 and 2018.

Whilst the Bank of Ghana (BoG) in 2017 approved the GCB Bank Limited’s acquisition of the good assets of UT Bank and Capital Bank, through a Purchase and Assumption Agreement, the remaining five banks were placed under receivership by the BoG in 2018.

The five collapsed banks, uniBank, Sovereign, Construction, Beige and Royal were put together to form the Consolidated Bank of Ghana (CBG) in 2018.

The investigation by ICAG was handled by the Professional Standards and Ethics Committee of the Institute, which is a body of professional accountants and auditors in Ghana.

The investigation was necessitated by public anxiety over the role of the auditors in the collapse of uniBank, Sovereign, Construction, Beige, Royal, UT and Capital banks.

Following the collapse of the seven banks within 12 months for irregularities that included manipulation of audited accounts, various bankers demanded a national conversation on how to restore trust in audited financial statements.

Although it was a blow to the industry, the Ghana Association of Bankers (GAB) for instance said the revelations by the Bank of Ghana (BoG) that three of the banks falsified their capital positions to obtain licences was something that raised eyebrows and was an inspiration for a broader discourse on how to rekindle integrity in documents passed by accredited auditing and accounting firms in the country.

In the case of the five banks – Royal, Construction, BEIGE, uniBank, and Sovereign – whose licences were withdrawn on August 1, the President of the Ghana Association of Bankers, Mr Alhassan Andani for instance said some of their auditors failed to live up to their sacred responsibilities as objective examiners of financial statements and independent checks against fraudulent activities in the defunct banks.

The Council of the ICAG has approved the recommendations of the Disciplinary Committee set up by the Council to investigate the conduct of the four auditing firms in accordance with Section 16 (2) of the Chartered Accountants Act, 1963, (Act 170).

The ICAG Council has since endorsed the recommendations of the Disciplinary Committee to sanction the affected Audit Firms.

The Institute has said it will in due course issue a press statement particularizing the sanctions meted out to the respective firms.

However, ICAG has insisted stated that the said infractions did not lead to the seven banks being placed under receivership.

In August 2018, the Bank of Ghana (BoG) announced the formation of the Consolidated Bank Ghana Limited (CBG) to take over the good assets and the operations of five local Banks that were placed under receivership by Bank of Ghana.

In August 2017, the BoG also approved GCB Bank Limited’s acquisition of the good assets of UT Bank and Capital Bank, through a Purchase and Assumption Agreement.

The Council of the Institute of Chartered Accountants (Ghana) (ICAG) took note of the developments in the banking industry in Ghana, particularly, the question of the Auditors’ work relative to the seven banks that were placed under receivership to determine whether work done supported the opinions issued by Auditors.