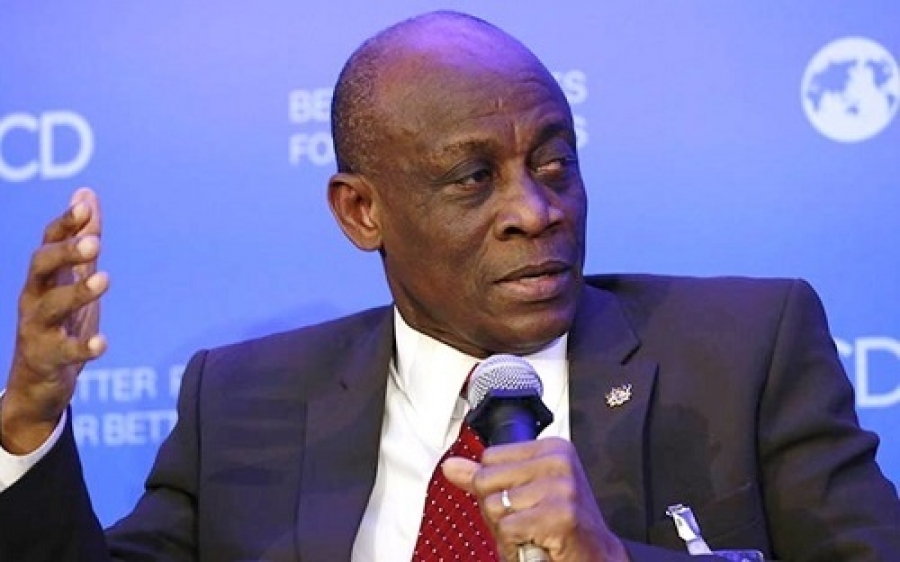 The 3-part Article, under the general heading of “Fiscal Complacency”, discusses specific issues arising from the Mid-Year Review, including some that have been on the radar since the presentation of 2017.

The headline item is the fiscal deficit rising above 7 percent when all banking sector bailout and capitalization costs are taken into account.

• Part I: Budget deficit, fiscal balances; and cost of the bailout

The argument is that the budget deficit is over 7 percent of GDP (broad basis), not 3.9 or 4.5 percent (narrow basis) used to portray an impressive picture of fiscal consolidation. Similarly, the main highlight of the public debt (stock) is on narrow basis—for both debt and budget, the reports exclude the exceptional bank bailout and capitalization costs.

Part 1 shows the distinction between budget deficit (narrow basis) and fiscal balances (broad basis)—the latter being the budget deficit plus (net) arrears, discrepancies, and exceptional costs such as wage (single-spine) overruns and bank capitalization and bailout cost. Another dangerous trend or technique (Part II) uses “offsets” and omissions of arrears to equate the narrow and broad basis for calculating the balances.

Despite a long fiscal convention that shows the headline deficit on gross basis (as it does for FY2013 to 2016), the current administration highlights the narrow basis only in the main parts of Budgets, Mid-Year Reviews and Debt Reports and then buries the other costs in Appendices and Memoranda items to this documents.

Since 2017, we have been tracking the use of “offsets” to omit or neutralize arrears or commitments in the Budget and Fiscal Tables, in a bid to show a very impressive path to fiscal consolidation. So far, three (3) techniques have been used:

Explicit offsets involving FY2016 Ghc7 billion arrears: After the disclosure that the Mahama administration bequeathed this amount as arrears, an amount of about Ghc5 billion was “offset” awkwardly as (a) arrears “above-the-line”, in the cash portion of the Budget numbers; and (b) commensurate positive items were shown “below-the-line” among arrears and exceptional costs that are conventionally negative items.

In effect, since the offsets were done in the same 2016 Provisional Outturn column in the 2017 Budget, only Ghc2 billion (implying a lower deficit than the headline 10.3 percent, on old GDP basis, that is used to date) was carried forward in the Budget and Revised Budget lines from 2017 onwards.

Adjusting amortization, not arrears: First, the 2019 Mid-Year Review attempted to correct the “offset” of arrears with another “offset” involving the 2019 provision of Ghc858 million by merely increasing the provision for total expenditure. This means that it is difficult to take seriously, the effort at the correction and fiscal consolidation.

Second, the Review alleged significant energy sector arrears of about Ghc5 billion (from “take-or-pay” contracts) but, as with 2017 and 2018, the arrears line in the 2019 Budget and Revised Budget are unchanged. Rather, the associated Supplementary Budget and Appropriation Bill make equivalent increases to Amortization—not arrears but repayment of the principal element of loans in financing.

Between the period of presenting the 2019 Budget, Special Statement, and Mid-Year Reviews, the disclosures for nominal GDP and growth ratios have varied, very widely in some instances (e.g. steep swings from negative—which bordered on recession—to positive growth forecasts for the financial and wider services sectors.

Some of these changes (e.g., adjustment of end-2019 GDP projection from Ghc298.7 billion to Ghc300.6 billion) may have visible effects on fiscal performance. We will explore the changes due to (a) global trends (e.g., US rate policy, inverted yields, trade wars, and predictions of recession); (b) emerging market (EM) developments (e.g., slowdown in growth in China); and domestic factors (e.g., impact of financial sector restructuring and fiscal pressures).

The main issue at stake is enforcing the conventional rules and basis for calculating Ghana’s budget, fiscal balances, and debt numbers.

In the past, when errors have been pointed out (e.g., using end-March 2017 exchange rate to calculate the end-2016 debt stock), the domestic fiscal and monetary authorities, as well as high economic authorities such as the IMF, have not effected the necessary change.

The use of uniform rules is to ensure consistency, fairness, and certainty in calculations and analysis.