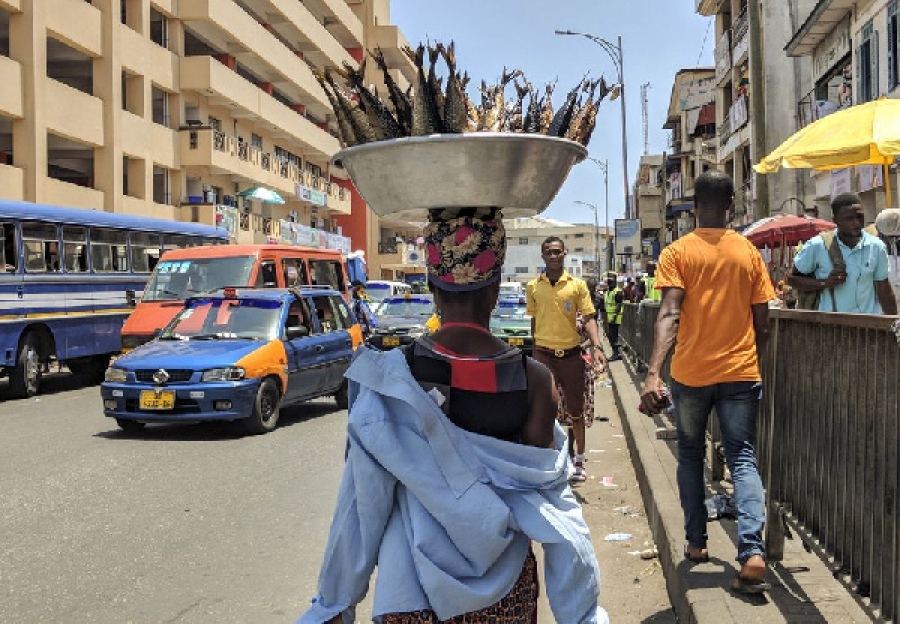 The West African nation sold 162.1 million cedis ($30 million) of 20-year bonds Thursday with a yield of 20.2%, well short of its target of raising 450 million cedis, as investors balked at the term and currency risk.

“The duration is too long for the level of investor confidence in the economy,” Anthony Asare, the Accra-based head of treasury at GCB Bank Ltd., the nation’s biggest lender and a primary dealer in government debt, said by phone. “People are not very certain over that length of time.”

Ghana, which completed a four-year International Monetary Fund program in April, raised its fiscal deficit projection for the year to 4.5% of gross domestic product from 4.2% in a mid-year review of the budget. Inflation quickened to 9.4% in the year through July as the cedi declined about 10% against the dollar. The Ministry of Finance warned earlier this month that the country is at “high risk” of debt distress.

“The yield pick up is not sufficient to compensate for the risk,” Mark Bohlund, an Africa economist at Bloomberg Economics, said in an emailed response to questions. “If you’re a foreign investor then you not only care about the yield on the bond but also at what exchange rate you can repatriate your money.”