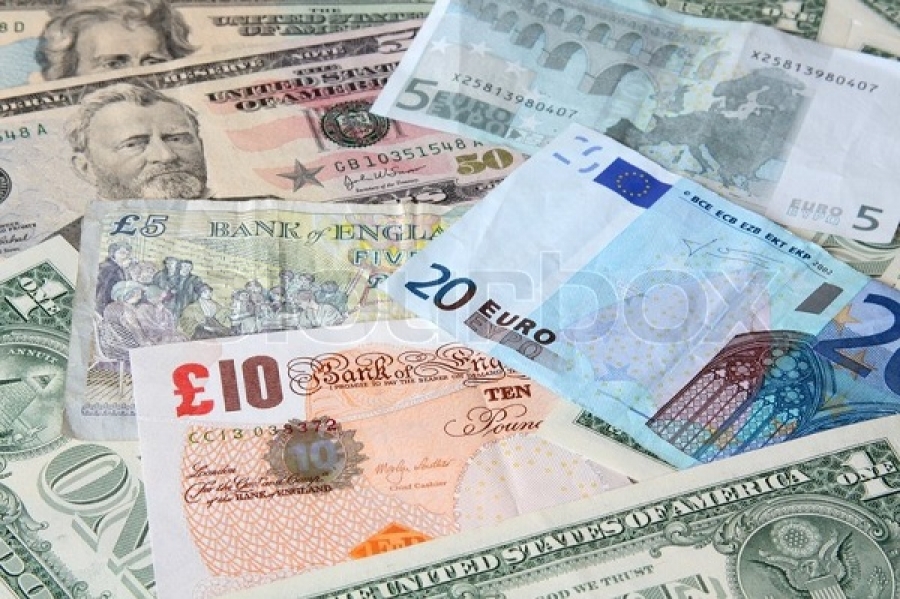 The Bank of Ghana (BoG), has placed a ban on the pricing, advertising, payment of goods and services contracted locally in foreign currencies.

In a release issued and signed by Alethea Godson-Amamoo on behalf of the Secretary to the BoG, the central bank cautioned companies, institutions and individuals against dealing in the business of foreign exchange without authorization from the bank.

“The general public is hereby reminded that the Foreign Exchange Act, 2006, (Act 723) prohibits the pricing, advertising and receipt or payment for goods and services in foreign currency in Ghana.

The sole legal tender in Ghana is the Ghana Cedi and the Ghana pesewa,” the release indicated.
According to the statement, persons found to have violated the directive would face summary conviction, a fine of up to seven hundred penalty units or a prison term of not more than eighteen months, or both.

The move from the BoG is expected to tackle the surging dollarization of the economy where charges for various goods and services that are procured locally are being quoted in dollars and other foreign currencies at the expense of the Ghana cedi.
BoG Governor, Dr Ernest Yedu Addison, hinted in September last year that his outfit was going to push this regulation in favour of the local currency.

“We will enforce the law because we are concerned about that so we intend to strengthen the communication on the rules relating to pricing for the industry,” he had said at that MPC meeting.

According to economists, the pricing of goods and services in foreign currencies — or dollarisation of the economy — is a key contributor to the depreciation of the local cedi, inflation and macroeconomic instability.

To some financial analysts, the situation has resulted in the plummeting value of the local currency against the US dollar and other major trading currencies.

In March this year, the government had to inject some $800 million into the economy in an attempt to stabilize the cedi, which was trading over GH¢5.50 to the dollar.