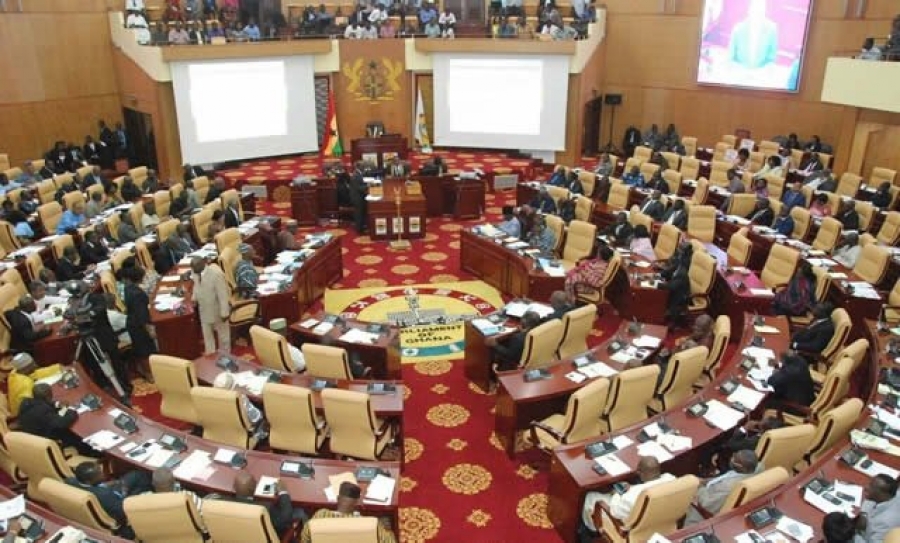 The Minority in Parliament says the action of the governor of the Bank of Ghana(BoG), Dr. Ernest Kwamina Yedu Addison seems to be deliberately targeting businesses believed to be affiliated to opposition parties.

According to the minority in Ghana's Parliament, they described the decision by the Central bank to withdraw the licenses of indigenous banks and consolidate others as part of its cleaning of the sector as ''draconian".

In a statement, the minority said though they are not opposed to the cleaning of the sector, they will resist any form of political victimization against business owners in the country.

This judgment was made by the minority following a statement released by the BoG on January 5 2018 on banking sector reforms. Below are excerpts of the statement.

Ladies and Gentlemen, when the current Management of the Bank of Ghana took office in early 2017, the banking sector faced with many challenges.

We inherited a financial system which was under a considerable state of distress, with banks that were not meeting the capital adequacy requirement and others whose capital was eroded with high non-performing loans. Some of these banks were insolvent and illiquid, others were solvent but illiquid.

This state of affairs was largely a result of poor corporate governance, false financial reporting, and insider dealings. The Bank of Ghana had in the past continued to provide liquidity support to these failing banks, without addressing the underlying problems that led to the illiquidity and insolvency of these institutions.

- The Bank of Ghana has approved three applications for mergers. Consequently, First Atlantic Merchant Bank Limited and Energy Commercial Bank have merged, Omni Bank and Bank Sahel Sahara have merged, and First National Bank and GHL Bank have merged. The three resulting banks out of these mergers have all met the new minimum capital requirement.

- Some private pension funds in Ghana have injected fresh equity capital in five indigenous banks through a special purpose holding company named Ghana Amalgamated Trust Limited (GAT). In addition to the state-owned banks (ADB, NIB) benefiting from the GAT scheme, the other beneficiary banks (the merged Omni/Bank Sahel Sahara, Universal Merchant Bank, and Prudential Bank) were selected by GAT on the basis of their solvent status and good corporate governance. More details about the GAT scheme will be provided by GAT and the Ministry of Finance.

In this regard, the Bank of Ghana has appointed an advisor for GN pursuant to section 101 (1) of the Banks and Specialized Deposit-Taking Institutions Act of 2016 (Act 930), to advise management of GN with a view to ensuring a smooth transition to a viable savings and loans company. The Advisor will hold office until otherwise advised by the Bank of Ghana and will furnish the Bank of Ghana with a status report on the GN in three months and as frequently as the Bank of Ghana may require.