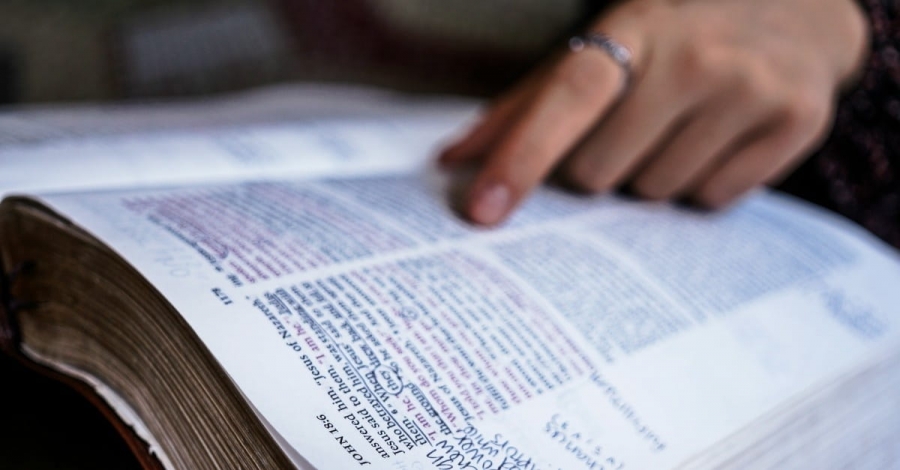 A seventeen-year-old name Marqos has embraced Christianity after hearing about the strength of his father’s faith in the face of death. Marqos’s father, Baghat, was murdered in Egyptian streets by Muslim extremists for refusing to denounce his faith and convert to Islam.

Marqos spoke with Open Doors USA saying that his family lived at peace with their Muslim neighbors in El-Arish, a small city on Egypt's Mediterranean coast, up until a few years ago when extremists moved in.

Baghat was a veterinarian who worked at his Muslim friend’s clinic, and reportedly had good relations with his Muslim colleagues and friends.

However, when Palestinian immigrants with a very strict view on Islam moved to the village, their peaceful village erupted into chaos.

Marqos recalled the morning his father was killed noting that Baghat went to work at the veterinarian clinic and “two young masked men entered the pharmacy and dragged my father outside."

Marqos continued, "They told him to kneel in the street. They put two guns at my father's head and told him to convert to Islam. But he shook his head. Then they shot him. When I heard he'd died, I couldn't walk to the morgue."

Marqos and Fawziya were not present when Baghat was murdered, but reportedly Marqos spoke with one of his father’s Muslim friends who witnessed the event.

The Christian Post reports, before Baghat’s death, Marqos did not care much for Christianity. His father’s unwavering faith in the face of death, however, made him curious about Jesus.

"I was proud of my father, for standing by his faith until the last moment," he said. "It made me curious. When my father was still alive, he woke up every morning at 5 am to study the Bible and pray. Apparently, that helped him become a strong believer. My father's death for Christ has made me search for Jesus," Marqos continued.

Marqos mother, Fawziya, said she's noticed a change in her son since he became a Christian.

"You know, Marqos used to be a difficult teenager," she said. "But after the murder, all of the sudden, I found him reading his Bible and praying. He started going to church often, studied harder. He really changed as a person. If he doesn't understand a verse, he asks me about it. And we pray together.”

She added, “This is what my husband and I have always prayed for together: that the Lord would touch our son's heart and pull him closer to Him.”