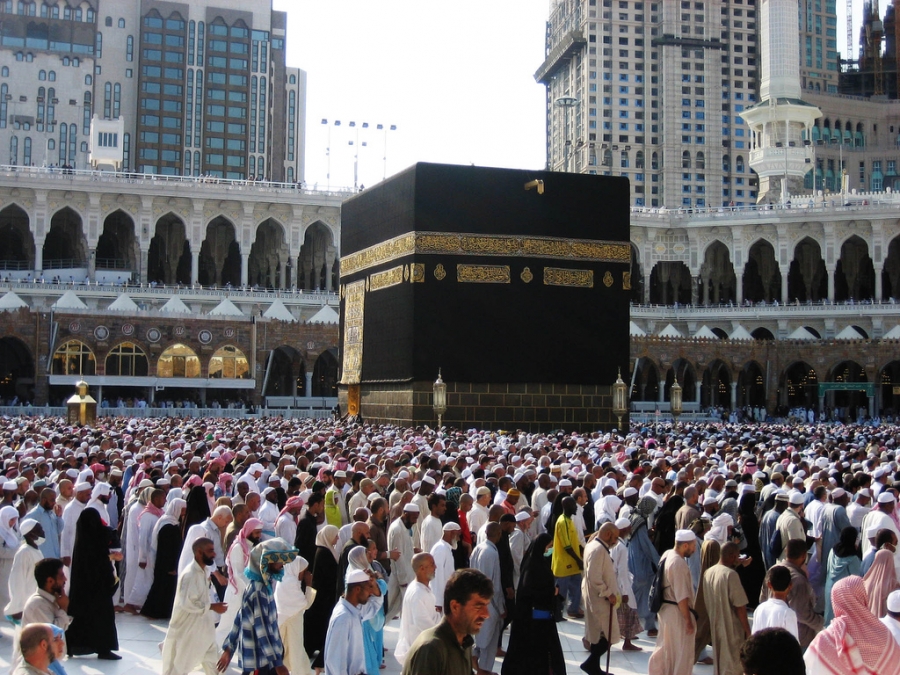 Three Ghanaian Muslim pilgrims, who were part of this year’s Hajj have died in Saudi Arabia, the Hajj Board has confirmed.

They are made up of two females who were said to have died from natural causes and one male who died from a medical condition.

One of the females died in her sleep whilst the other two died at a medical facility.

Their families in Ghana have since been informed and they have given consent for them to be buried in Saudi Arabia, Hajia Marian Cissey, Deputy Communications Director for Hajj Board has said.

In a radio interview with Neat FM, Thursday morning, Hajia Cissey said another elderly man has been admitted at a medical facility on Thursday.

In all a total of 6350 pilgrims moved from Ghana to partake in the pilgrimage this year.

Responding to reports that some of the pilgrims have had to resort to sleeping outside under bridges, and that the Hajj Board did not make proper accommodation arrangements for them, Hajia Cissey explained the Saudi authorities were to blame for the situation.

She said even though the Saudi authorities were aware a total of 6350 Ghanaians were partaking in the Hajj, it was only two days before they moved to Mina that they indicated that they have decided to cut down on the quota given to every country because they have received an overwhelming number of pilgrims.

“Infact this generated a heated argument, because we told them we signed an agreement and we were sending 6200 but they agreed to provide us with tents that will accommodate the number but they explained the situation was not peculiar to only Ghana and every country was affect. Some were short by 100, others 200, 300 so we had to manage.”

She said the treatment was not fair and the Hajj Board has registered a protest.

She said some pilgrims did not get beds so instead of sleeping in the tents provided at Arafat, they opted to sleep outside, some also said they wanted to enjoy the fresh air outside.

“The situation is not peculiar to Ghana but from the Saudi authorities who said the numbers were overwhelming and they could not make enough preparations to host them in tents. That is the explanation the Saudi authorities have given to us and said every country must adjust to the present condition.”

She said apart Arafat and Mina where pilgrims are supposed to sleep in tents as part of the Hajj, in other areas such as Madina and Mecca everybody had a hotel room to sleep.

Besides, she said some of the people seen in photographs and videos circulating on social media showing some pilgrims sleeping outside under bridges were indeed Ghanaians but were not part of the delegation that left Ghana.

Some of them live in Saudi Arabia and hence the Hajj Board was not responsible for making accommodation arrangements for them, Hajia Cissey explained.

She said that is a problem every Hajj Board will have to grapple with because such people are not permitted to enter the Ghanaian tents.