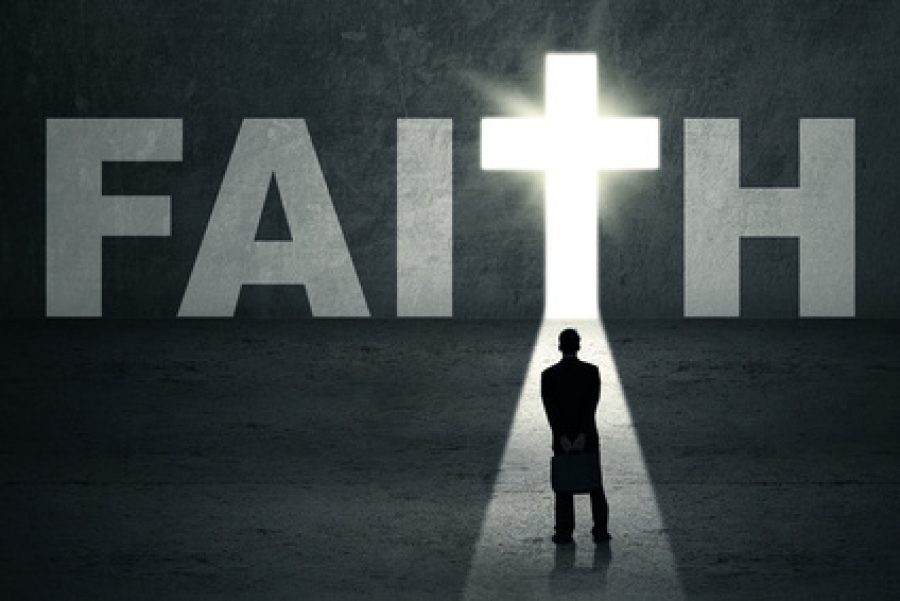 Do We Need a Stronger Word for 'Faith'?

In his provocative book Salvation by Allegiance Alone, Matthew W. Bates expresses deep concern that Christians—particularly North American conservative evangelicals—misunderstand what the Bible means when it calls people to faith. Too often, he argues, they reduce faith to cognitive assent, as if believing in Christ simply means agreeing with certain propositions.

Further, they often reduce conversion to saying a one-time prayer, thus presenting faith as a kind of “fire insurance”—a way to avoid God’s judgment, no matter how one decides to live. The effect is to disdain good works and God’s law as self-righteousness, creating a false opposition between faith and obedience and neglecting the Bible’s call to love God by keeping his commandments (John 14:15).

Bates has two main concerns: first, that gospel is too often equated with justification by faith alone. But this equation is not faithful to the New Testament. The gospel is something Jesus announces and embodies; it is the story of the eternal Son becoming one with us in his incarnation, death, resurrection, ascension, and enthronement as king and judge.

God’s people are justified by faith alone only as they are united to the risen King by the Holy Spirit. Our faith, then, is rooted in the story of Jesus the King; we celebrate his victory over sin and death while also submitting to his everlasting reign.