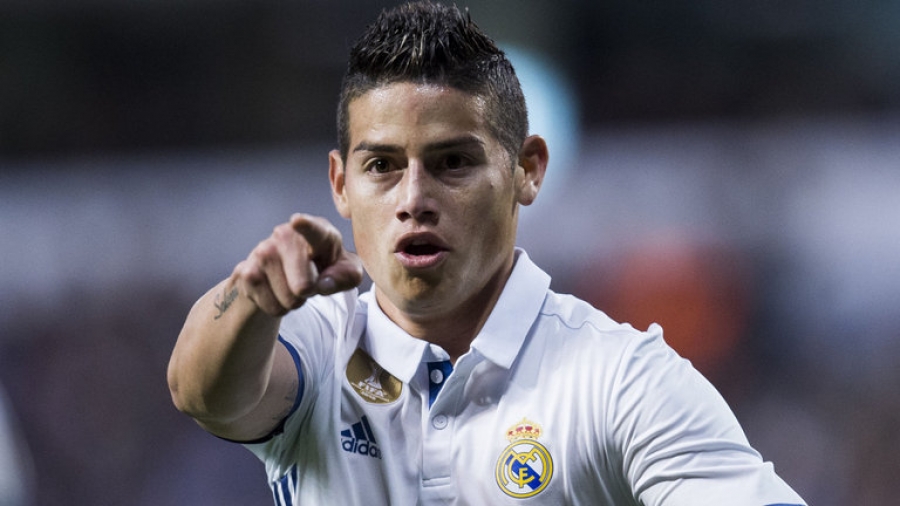 ames had struggled for game time under Real boss Zinedine Zidane during the Frenchman's 18-month spell in charge at the Santiago Bernabeu, and had been linked with a number of clubs across Europe including Premier League champions Chelsea, Manchester United and Paris Saint-Germain.

It is Bayern, though, who have landed the coveted playmaker's signature this summer, as former Los Blancos manager Carlo Ancelotti secures a reunion with Rodriguez in Bavaria.

This news followed speculation on Monday evening, when Bayern chief executive Karl-Heinz Rummenigge was quizzed over the gossip surrounding Rodriguez's possible switch to his club.

The 61-year-old, however, remained coy on the subject of tempting Rodriguez to the German heavyweights:

"I ask for understanding that I cannot reveal our plans. I do not want to talk about any rumour because it gets us nowhere. In cases of doubt it makes things more complicated and expensive.

"We will keep all options open until the last day and we will continue to keep an eye on what is going on and discuss options internally.''

Well, now the world knows that the proposed move proved legitimate. Rodriguez has scored 36 goals in 111 appearances for Real Madrid during his three-season spell, but featured just 33 times last term with only 21 of those coming from the off.