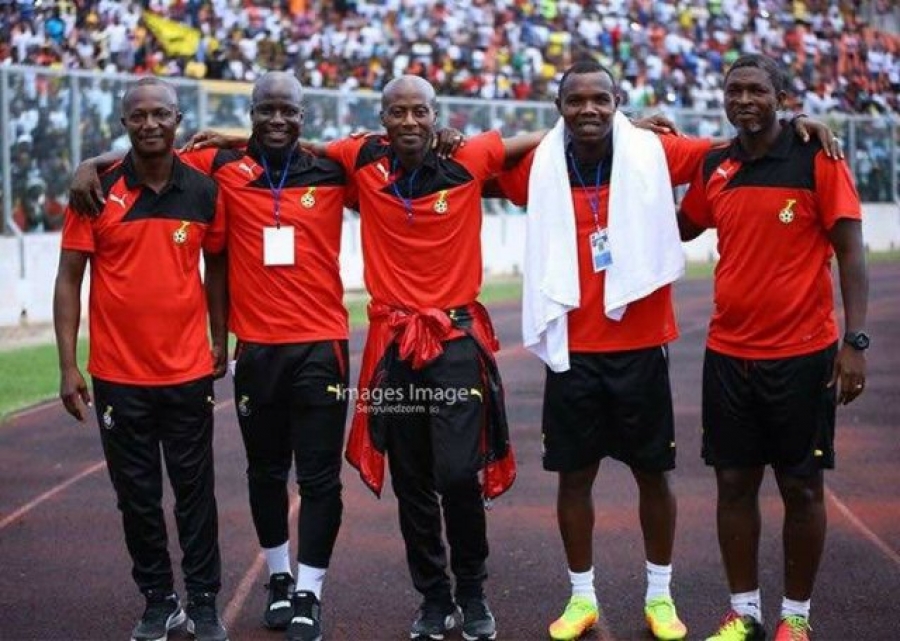 The Youth and Sports Ministry has explained that changes at GNPC has caused the delay in salaries of Black Stars coach Kwesi Appiah and backroom staff.

The recent changes at the state-owned oil company, headline sponsors of the senior national team, have seen changes in management after the country's general elections.

Appiah and his entire team are yet to be paid after three months in charge.

''The sports ministry is not responsible for paying the Black Stars coach and his technical handlers. That is the role of GNPC. You also know that there was a recent change in government which has seen the appointment of a new Managing Director,'' the Ministry's spokesperson Elvis Adjei Baah told Kumasi-based Ash FM

“When the new technical team of the Black Stars were appointed, we wrote a letter to GNPC to update them. They replied and made us aware that there is a new MD and a new board as well and that they will hold their first meeting somewhere next week and that’s when they will discuss this issue” he said

“Now the new MD cannot make certain decisions on his own, he has to meet with the board in order to come to a consensus on certain issues. They (the board) are yet to hold their first meeting and it is during that meeting they will deliberate on this salary issue and then make the payments.''