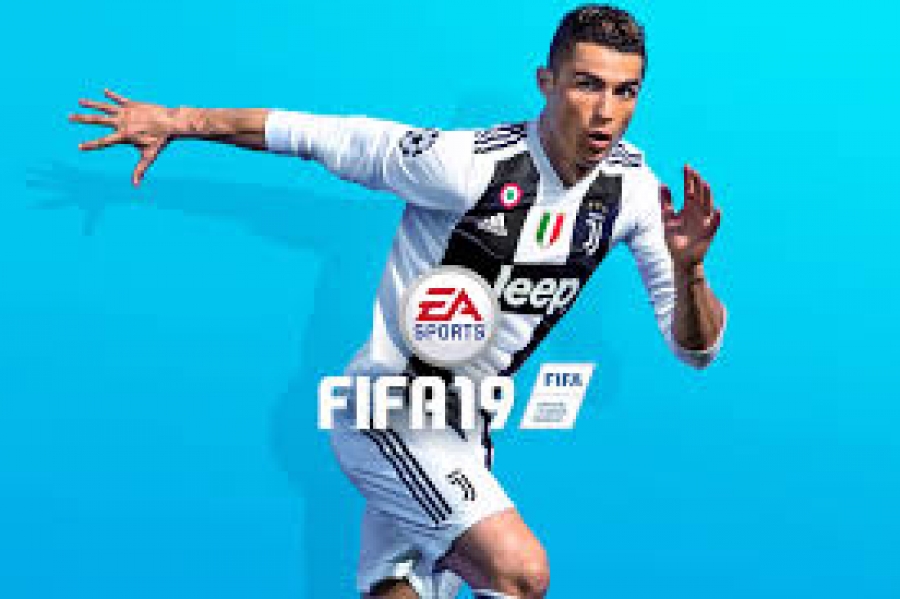 EA have released 20 of the top 100 players each day but fans think they already know the rest of the list.

FIFA 19 gamers appear to have leaked the highest 50 players ahead of its release later this month.

On Saturday EA revealed the best 41-60 players , and it included Pierre-Emerick Aubameyang and Alexis Sanchez.

But in response to the latest list of names some FIFA players have posted a picture apparently showing the top 50 footballers in the game.

While not in the same order, the likes of Thiago Silva, Kylian Mbappe and Jan Vertonghen have still all been handed the correct overall ratings

If the list of names is to be believed, it shows ratings for Cristiano Ronaldo, Lionel Messi and Mohamed Salah.

The Juventus and Barcelona stars are joint top on 94, and closely followed by Neymar on 92.

Kevin De Bruyne, Luka Modric, Eden Hazard, David De Gea, Sergio Ramos and Luis Suarez help make up some of the other names in the top 10 and have all been rated 91.

Following his 44-goal haul last season, Mohamed Salah has been given an 88 rating, and Manchester United midfielder Paul Pogba joins him on that number.

Check out the following list to find out the other 10 highest-ranked players of the top 100.

FIFA 19 is available worldwide on September 28.