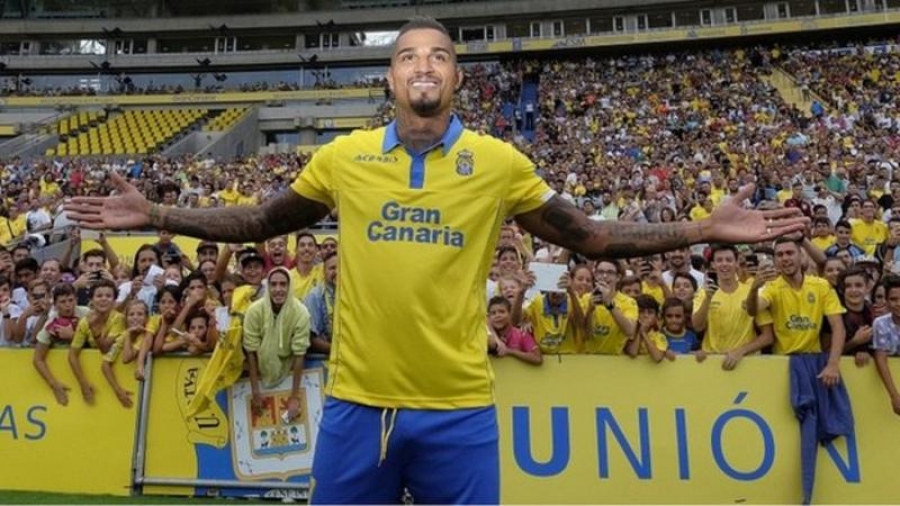 Former Ghana midfielder Kevin-Prince Boateng is once again without a club after ending his contract with Spanish club Las Palmas by mutual consent.

The 30-year-old had a contract with the La Liga side until 2020 after signing for them a year ago following a six-month absence from the sport after leaving Italy's AC Milan.

He scored 10 goals in 28 appearances at Las Palmas including one on his debut.