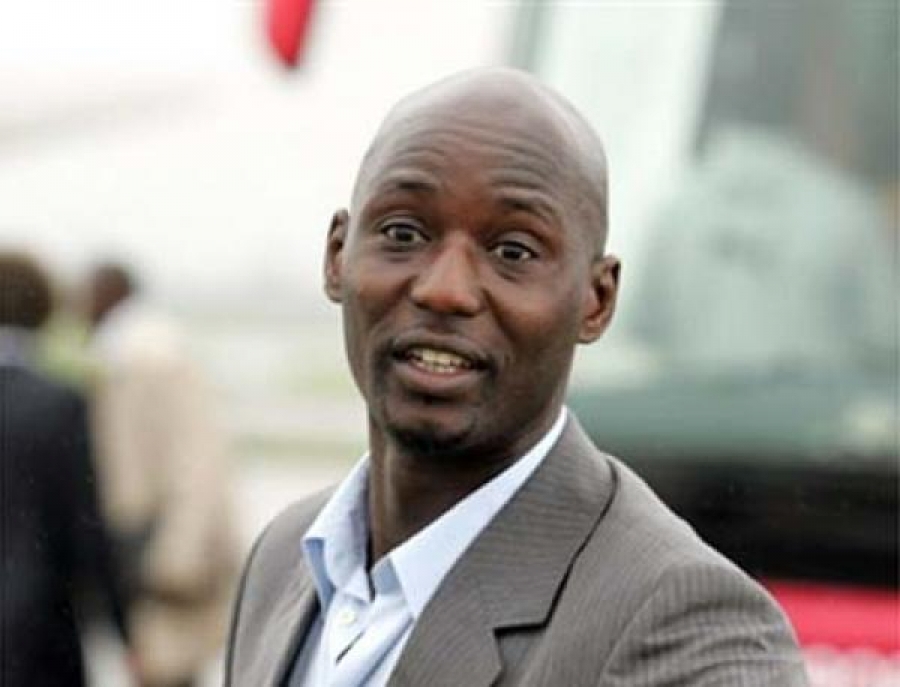 Former Black Stars defender, Anthony Baffoe, has been chosen as one of 9 former Bundesliga players to be part of the newly-formed Bundesliga Legends Network.

The launch of the initiative was done on Monday in Germany and the group of former players will be used to promote the Bundesliga’s brand and values around the world.

Baffoe, now the General Secretary of the Professional Footballers Association of Ghana (PFAG), the leading players player-welfare body in Ghana, was born in Germany in 1965 due to his father’s work as a diplomat and went on to play in the league.

He was the third player of African origin to play in the league and he featured for 1. FC Köln, Rot-Weiss Oberhausen, Stuttgarter Kickers, S.C. Fortuna Köln and Fortuna Düsseldorf. He played 199 matches and scored 19 goals.

He expressed his gratitude to the Bundesliga for the gesture in a tweet from his account on Monday.

Baffoe will be joined by either former players in the Bundesliga Legends Network.

They are Lothar Matthaus (Germany’s most capped player);

Pavel Pardo (One of the two Mexican players in the German league);

Bum-Kun Cha (the most successful Asian professional in Bundesliga history);

Wynton Rufer (the German league’s most successful import from Oceania);

Paolo Sergio (One of the most successful Brazilians to play in Germany);

Jiayi Shao (The most successful Chinese player in Bundesliga history).

These former players will be the Bundesliga’s ambassadors in their respective countries and geographical zones.

This season’s Bundesliga starts on August 18.