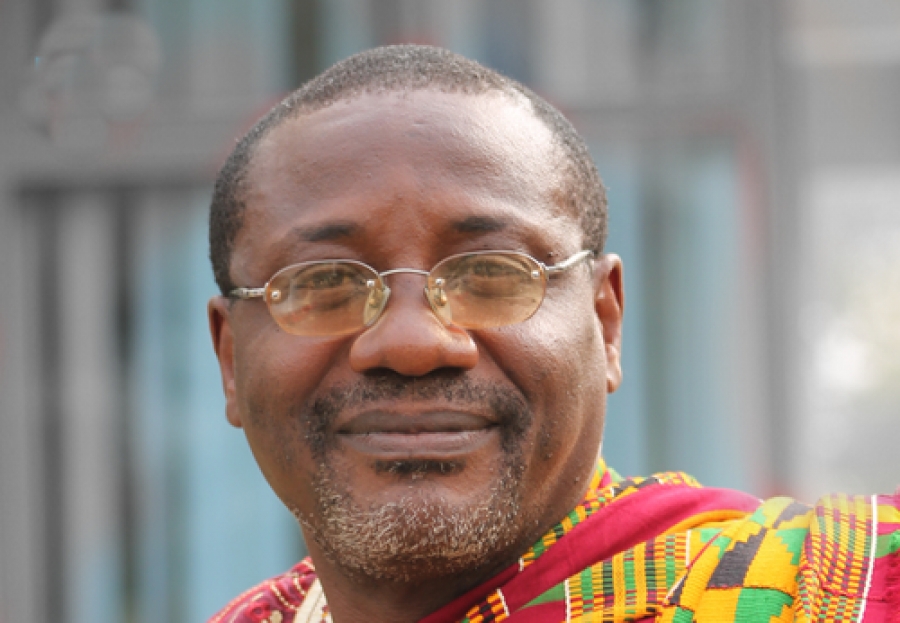 Government’s decision to institute January 7 as a Constitution Day worthy of a holiday, has been hailed as a justified commemoration of Ghana’s most enduring republican dispensation.

However, Keynote speaker at the maiden lecture, Professor Philip Ebow Bondzi-Simpson, wants organisers to galvanise the people along productive engagements on such occasions other than providing yet another ‘restful’ holiday just after the Christmas holidays where we never work or learn.

He wants the occasion to provide space for a sober reflection of efforts at nationhood, with district-level public education to re-orient and rededicate ourselves to public service.

According to Professor Bondzi-Simpson, who is the Rector of the Ghana Institute of Management and Public Administration, the auspicious timing of January 7, being a bridge between the passing year and the New Year, should provide fodder for a reflection of the immediate past and a look into the future with good planning.

He would, for instance, want to see district focused fora where district, municipal or metropolitan chief executives account for their stewardship over the passing year before their people, media and think tanks.

It should not be just another holiday for rest, he stressed, saying with the 4th Republican Constitution still the bedrock of the Ghana’s rule of law, and the dispensation entering its 27th year and outlasting the second-placed 6-year duration of the 1st Republic, there is real cause to mark the occasion.

Professor Bondzi-Simpson also broached the controversial issue of the size and quality of parliament, saying there is need to cap the number of parliamentarians Ghana can afford to task with legislative work as the swelling numbers have implications for the national kitty.

He suggested that a formula to ration the number of parliamentary seats according to the size of a region should work well, as against what he said pertains where a smaller region may have more seats than is equitable.

But he also wants an adherence to the national constitution, which he says prescribes the job of parliamentarians – to legislate laws for the country – and qualification to parliament cannot therefore be just anybody.

Those who choose to go to parliament should be compensated well to do their job but also be made to understand that it is a choice they made, and not to be appointed ministers.

Again, he suggested a revisit to the constitution to correct what he seemed to suggest was a mistake in appointing parliamentarians as ministers, saying it is not helpful as ministerial and parliamentary jobs demand a lot of input for any one person to be seen to combine both.

Anyone doing so may love one job, and despise the other, he said to concurring applause by the crowd that listened at the auditorium of the Ghana Academy of Arts and Sciences in Accra, including President Nana Addo Dankwa Akufo-Addo.

The event was on the theme : Constitutionalism In Ghana's Fourth Republic: Towards Functional Performance.