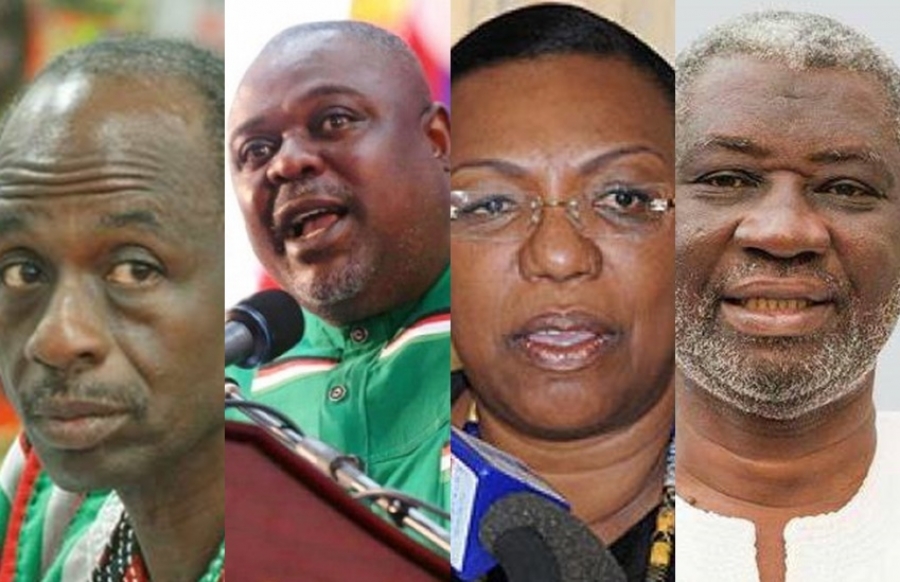 The National Democratic Congress (NDC), will elect their national executives to steer the affairs of the party for the next four years on Saturday, November 17, 2018.

The elections will be held at the Trade Fair Centre in Accra.

The party has already elected its National Youth Organizer and deputies, as well as Women organizer and her deputies.

Two other persons who were elected as deputy women’s organizers were Maame Efua and Abigail Elorm.

The voting, which was held at the Pentecost Convention Centre at Gomoa Feteh in the Central Region, also saw the election of former Municipal Chief Executive of Akuapem North, George Opare Addo, as the National Youth Organizer of the party.

The party will also elect its presidential candidate in December 2018.

Most of the national executives and presidential aspirants are campaigning nationwide in a bid to garner a lot of votes at the primaries.

Below is the full list of NDC National executive position aspirants: