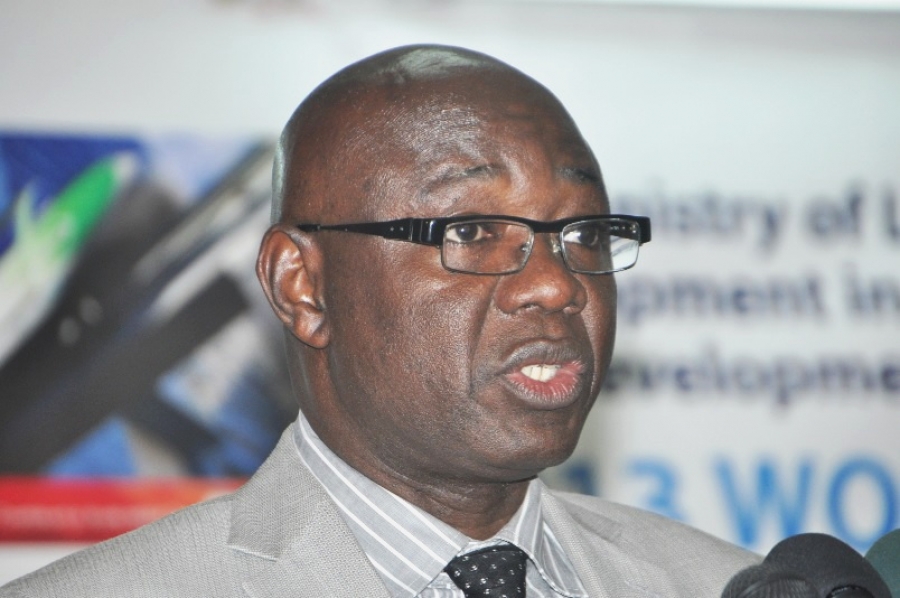 He said it was strange for the PSC to remain silent in the midst of the “politics of identity and difference” that was creeping into the public and civil service.

Speaking at the third P.V. Obeng Memorial Lectures in Tema, Mr Oppong-Fosu indicated that the creeping politicisation tended to undermine the professional conduct and ethics of the organisations and was also a major threat to democratic development and sustainable national development.

The memorial lectures  was attended by politicians, some alumni of the Kwame Nkrumah University of Science and Technology (KNUST), family members, among others.

At the time of his death on May 17, 2014,  Mr Obeng was the Senior Presidential Advisor in the President Mahama administration.

Mr Oppong-Fosu, who was one of the two major speakers on the occasion, spoke on the topic: “P.V. Obeng, public servant par-excellence.”

The other speaker was a former Minister of Foreign Affairs, Ms Hanna Tetteh, who spoke on the topic: “P.V. Obeng, the political giant.’’

Tracing the history of the civil and public service in Ghana, Mr Oppong-Fosu recalled how civil and public sector organisations and the government worked in tandem in the past without any suspicion, which propelled the country to achieve successes but noted, “Today the situation is different.”

“And it is all about people seeking to claim some greater edge over others on the basis of the philosophy of difference – the ‘we’ and ‘them’,” he told the gathering.

Mr Oppong-Fosu said it was frightening to hear and see political activists chasing officials from their offices while some high-ranking government officials advocated the dismissal of public officials not for acts against the code of ethics of their profession but for working under the previous administration.

In the light of that, he stressed the need for politicians to be circumspect in their utterances and actions with regard to the civil service and public service organisations.

Taking a look at violence and conflicts in parts of the world, the former minister said they were symptoms of the politics of difference.

“With scarce resources, limited opportunities, lack of access, exclusiveness, inequality and isolation; frustrated individuals and groups whose needs are not being met and who cannot predict what the future holds for them are venting their sentiments in various forms,” he said.

Instead of giving hope, he noted, leaders were more inclined to exploit people’s frustrations and sentiments and rather sowed seeds of suspicion and fear among their followers and incited them to anger and hatred against perceived enemies of their progress.

Eulogising the late P. V. Obeng for his role in national development, Mr Oppong-Fosu said Ghana’s success story could not be complete without mentioning Mr Obeng.