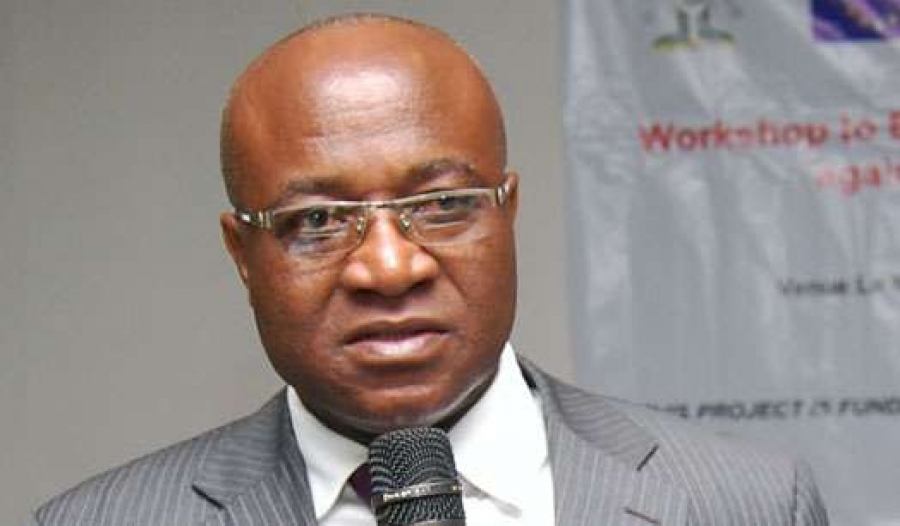 Parliament’s Majority Leader, Osei Kyei Mensah Bonsu, has stressed the need for more accountability in the recruitment processes of public officers following the interdiction of SSNIT’s General Manager for MIS over questionable qualifications.

Speaking on the interdiction of SSNIT’s Head of MIS, Dr. Caleb Afaglo, Mr. Mensah Bonsu stopped short of puzzlement in his assessment of the lax recruitment processes at SSNIT.

Something as basic as a background check should not have been missed by SSNIT, he intimated.

“We need to really open up so that if we advertise for a position, for whoever applies, there should be a system of looking at the background of the person. I am told that that person, in particular, had gone to secure employment at that place when he was found out and thrown out. So how was it that SSNIT was not able to detect it? How was it possible?”

“Was it attributable to some cronyism? We need to look at these things. We need to have a way of cleaning up the system to ensure that we have probity and accountability for us all so we should find a way of improving the recruit methods system to purge it of cronyism and ‘old-boyism’ and so on,” the Majority Leader stated.

As SSNIT contends with the fallout from its decision to spend $72 million on an Operational Business Suite (OBS), the Economic and Organized Crimes Office (EOCO) is currently probing Dr. Afaglo’s academic and professional qualifications.

EOCO is also interrogating members of his household and has confiscated a number of documents belonging to him and spoken to former employers of Dr. Afaglo including SIMNET, GLICO and Dominion University College.

Suspicions arose in EOCO earlier in 2017 as the controversy over SSNIT’s award of a $34 million contract to Perfect Business Systems (Ghana)/Silverlake (Malaysia) consortium for the development and implementation of the OBS, which later ballooned to $72 million, took shape.

According to Citi News checks, EOCO is investigating to ascertain the authenticity of Dr. Afaglo’s Doctrate degree and his tenure in previous organizations, with the suspicion that he was unqualified for the role he occupied at the state pension organization.

It is believed this could be central to lapses that led to the contract award with its attendant expenditure overruns.

EOCO is investigating Dr Afaglo’s BSC and MBA from the Georgia Institute of Technology, and a PHD from the Kennedy Western University, which was an affiliate to the University of Cincinnati until it was closed down in 2011.