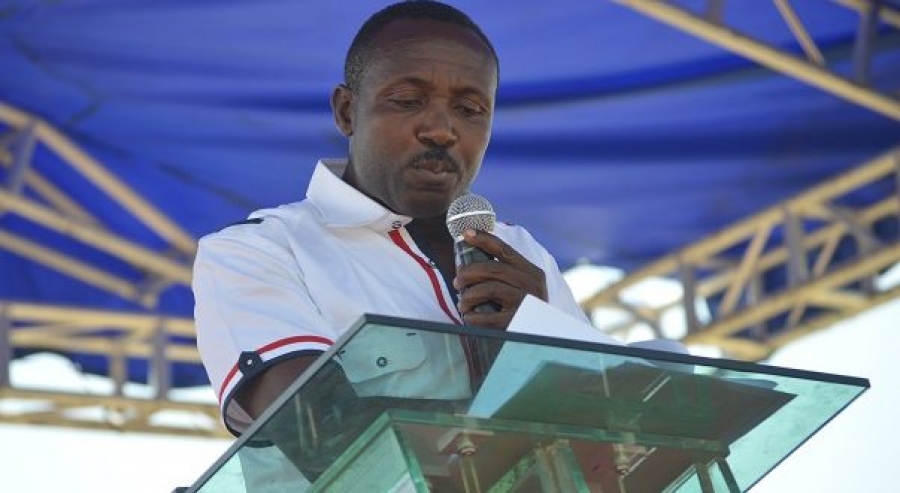 The leadership of the governing New Patriotic Party (NPP) says it will punish aspiring candidates who use this weekend’s national delegate’s conference to campaign.

The party is yet to open nominations for persons who wish to contest for positions from constituency to national levels.

Speaking to Citi News, acting General Secretary of the NPP John Boadu said the party will punish persons who flout the laws, by campaigning ahead of the party’s internal elections.

“The party and in particular National Council has noted with concern, the rate at which prospective candidates for various executive positions in the party display the campaign posters and banners at the just ended constituency and regional delegates’ conference as if we are holding internal elections. The party reserves the right to sanction or reprimand anyone who flouts this directive. It is a directive of the National Council and I think if you are a true party member, you have to respect our party because that is what our constitution says

The national conference themed “NPP, delivering on our promises, our roots, our strength, our future” will kick off from Friday, August 25 to Sunday, August 27, 2017.

The conference is in line with the NPP’s constitution to afford party members the opportunity to review and devise appropriate measures for smooth operation.

It will also review proposed constitutional amendments and replace all national executives who have been appointed to serve in government.

A statement by the Acting General Secretary of the party John Boadu explained that the necessary arrangements have been put in place to ensure a successful conference.

“The party, having put in place, all the necessary arrangements, is very confident that the 2017 national annual delegates’ conference and the commemoration of the 25th anniversary of the NPP shall be a remarkable success,” it said.