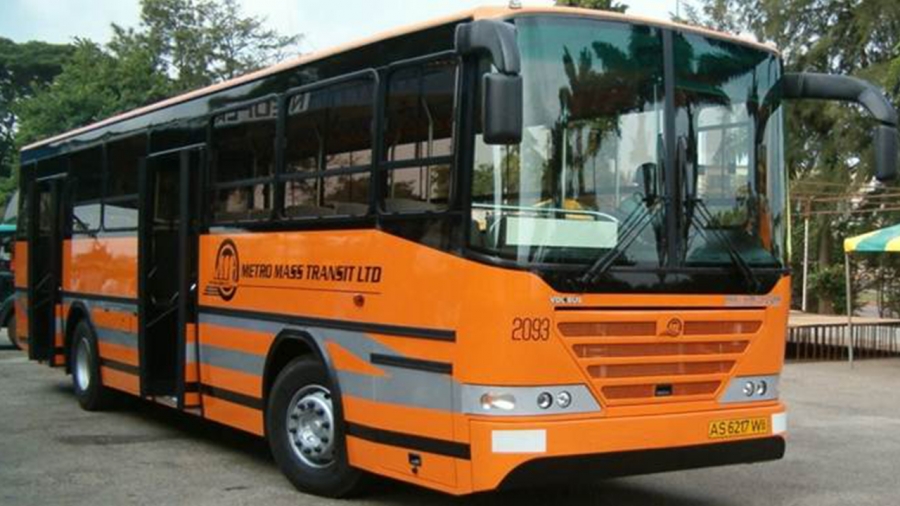 Metro Mass Transit Limited says they will be forced to sue the opposition NDC if they fail to pay GHC 1,195,179.92 debt owed it.

According to Metro Mass Transit Limited, these debts were accrued from rental services it provided the NDC during the 2016 general elections.

Metro Mass Transit Limited in a letter dated August 17, 2018, and signed by the same Albert Adu-Boahene, written to the NDC’s head office said, “Your party’s indebtedness to the company is now GHC 1,195,179.92”.

We, therefore, write to once again demand that you settle your indebtedness to the company [MMT] which now amounts to GHC 1,195,179.92 by 17th September 2018,” the letter added.

Deputy MD for Metro Mass Transit Nana Osei in an interview with Joy FM said, "We have engaged some recovery people who will be going after them if they are not able to recover our money then we will have to move into court action.."

Also a letter written to the Speaker of Parliament by the Managing Director of the MMT, Albert Adu-Boahen, in respect of the seven MPs said: “apart from Honourable Clement Apaak who cleared his indebtedness, the rest of the honourables have failed or refused to pay”.

The leading opposition party and the MPs owe the MMT close to 1.5 million Ghana Cedis in debts accruing from the hiring of buses.

The General Secretary of the NDC, Johnson Asiedu Nketia in reaction said the party is yet t receive a formal notice from the Metro Mass Transit requesting payment of debts owe them.

Below are the two letters as written to the Speaker of Parliament and the NDC: