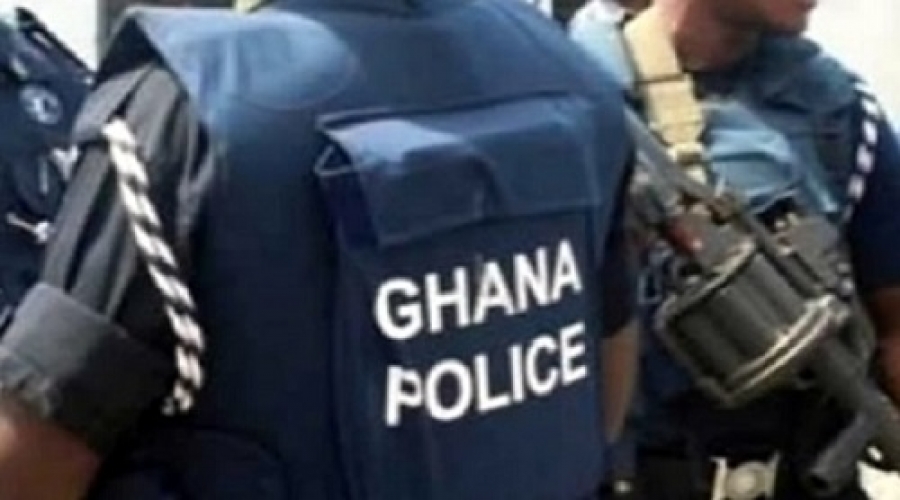 The police counterterrorism unit has arrested four suspects believed to have played a role in the shipment of some 59 AK-47 rifles to Walewale in the North East region of Ghana.

According to Joy FM's report, investigators from the Police counterterrorism unit tracking the shipment of 59 AK 47 riffles from Accra to Walewale on Friday, August 30 stormed a house at Ablekuma in Accra in search of the suspects while they were negotiating the sale of AK47 rifle.

The operation was embarked on after weeks of intelligence gathering.

Director of Operation at the Accra region police ACP Kwesi Fori said they will not comment more on the operation unless they are done with investigations into the case.

"They were buying these weapons to advance their criminal activities and to cause insecurity and then, for now, the police is now investigating so we will not move further until we conclude our investigations.."

The police who initially arrested four persons are currently focusing on two who are said to be key members of very dangerous arm smuggling syndicates.

Members of the syndicate have already bought and sent 59 AK47 rifles to Walewale a part of the country which has experience violence conflicts in the past leaving many dead and properties destroyed.

Police in the Northern Region has arrested 13 suspects at Libga, a community near Savelugu for attacking officers who went to arrest a wanted person.

According to a statement from the police, the community members came out to attack the officers and caused damage to their vehicle in an attempt to prevent the arrest.

“The police went to Libga near Savelugu with a letter to invite a suspect who is wanted in a case of causing harm,” the statement said.

It added that a reinforcement team from the regional headquarters was sent to the community spontaneously and 13 suspects including one female were arrested.

The statement further said a search on the female suspect led to the recovery of a single barrel gun.

“All 13 suspects have been arraigned before the Tamale District Court. Three suspects including the female accused were granted bail.”