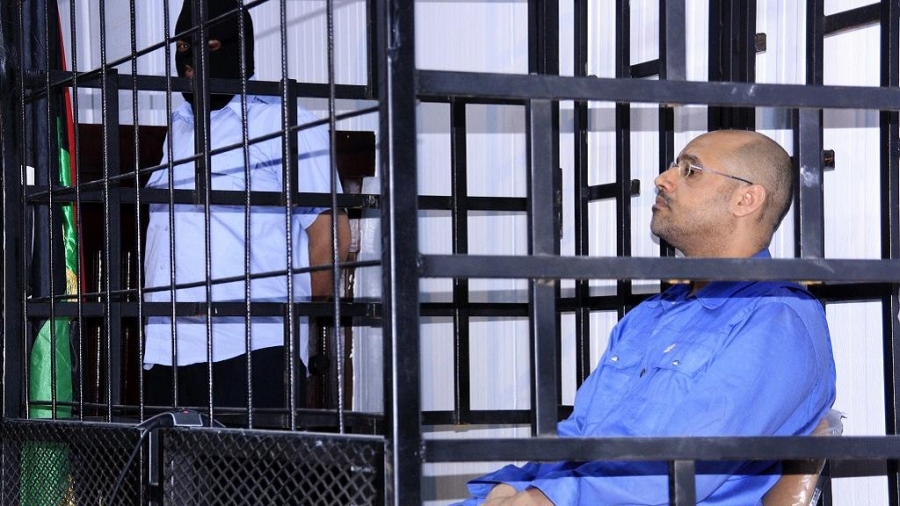 He has been in custody since November 2011 held by a militia in Zintan town.

He was reported released under an amnesty law passed by a parliament based in eastern Libya in a move to reduce instability in the country.

Saif al-Islam was taken to another Libyan city but for security reasons, the location wasn’t disclosed.

A Tripoli court sentenced him to death in 2015 for war crimes, including killing protesters during the revolution.

Saif was the public face of the Gaddafi regime and His father’s preferred successor.