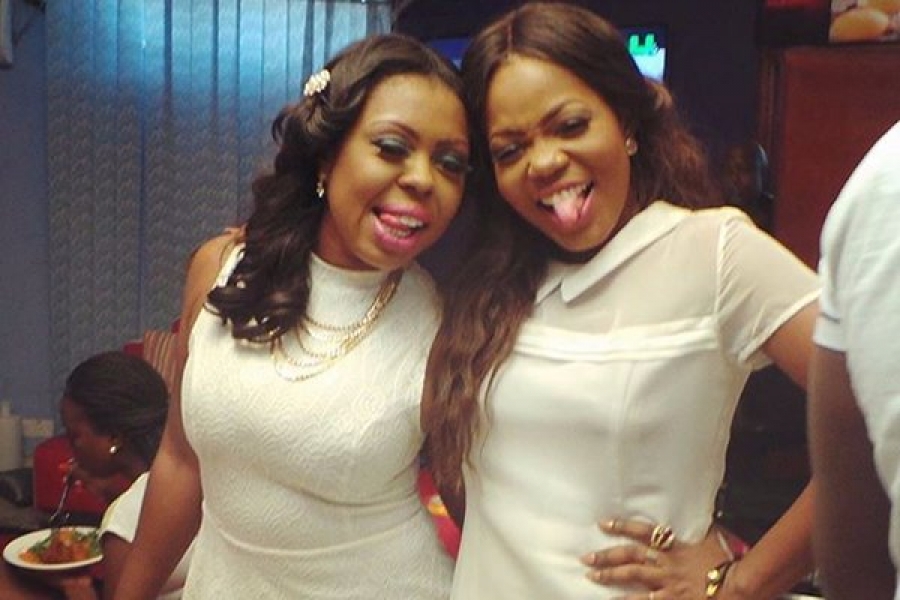 Despite the friendship that has gone sour, musician Mzbel has disclosed that she sent a message to Afia Schwarzenegger, sympathizing with her over the recent scandal surrounding her marriage.

News broke that the actress was caught in bed with another man barely nine months into her marriage. The video is alleged to have been recorded by her estranged husband, Mr Lawrence Abrokwa.

Until the two broke off their friendship and stopped speaking to each other, they were spotted at several functions together and often backed each other up on a number of issues.

However, Mzbel on the Drive Time with Lexis Bill on Monday revealed: “I actually sent her a message, a WhatsApp message. I said to her that I am with her.”

Even though she admitted Afia hadn’t acknowledged receipt of the message, the ‘African Boy’ singer went on to put up a spirited defense for her friend over accusations of infidelity.

Mzbel insists that during their years of friendship, she never saw traits of promiscuity in her friend, which is why she was surprised when the scandal broke.

“The Afia that I know, when we were friends, I never saw her with any guy, I never saw her fantasize about any guy. She wasn’t the type that talked about sex…she wasn’t like that. She is about having fun, we drink, we hang out, we make noise, crazy stuff, drive on speed, do silly stuff,” she said.

According to her, it did not make sense that “now that she is married, she would bring a guy to her home.”

She, however, explained that due to Afia’s controversial and boisterous nature, it was difficult for people to objectively view the issue, thus judging and lashing at her.